THE CREW | THE BOAT | THE BLOG | THE GALLERY | SWEDISH

THE CREW | THE BOAT | THE BLOG | THE GALLERY | SWEDISH

A JOURNEY OF DISCOVERY

Chiquitita’s crew is made up of Aaron, Krister and Joakim. Three determined young men with a purpose who, despite their many similarities, are also very different and complement each other well. Together they share the same passion for boats and sailing, music and snowboarding. 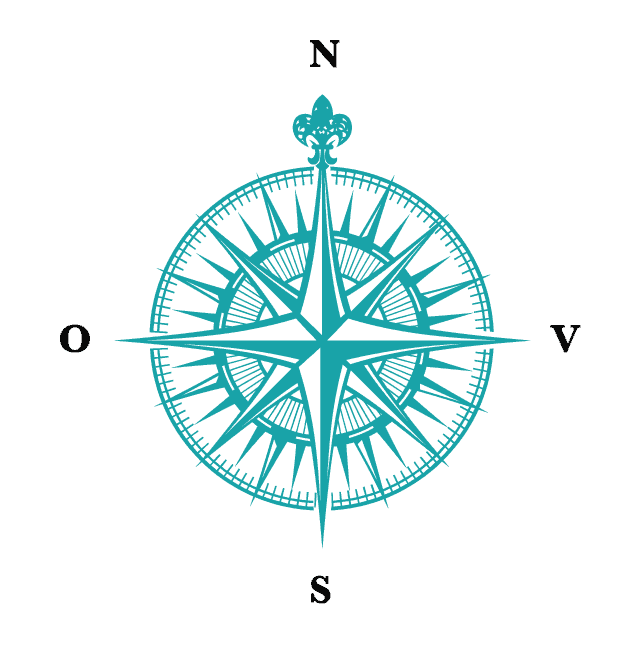 It all started at high school with a rock band together and continued with sailing trips every summer and winter holidays in the Swedish mountains for snowboarding and the great outdoors. Krister and Joakim, a childhood friendship that goes back 25 years, and Aaron, included in the group for the past 12 years, know each other very well by this time.

" the bear sounted in the foot prints and followed them back to the rubber raft on a close distance, Aaron and Kristers pulse increased ... " 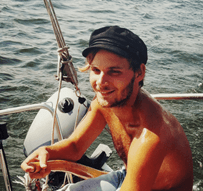 EXPEDITIONEN ON SITE AT

ON BOARD S/Y Chiquitita

THE SAILORS ONBOARD S/Y Chiquitita

A person with drive who rarely sits still, but continually finds new projects, often almost before the last one is finished. He is happiest when he can see progress so is often on the lookout for challenges. In between studies he has worked part-time as a sound technician and at a timber yard as a sawmill worker and truck driver. He has completed his military service and worked in the Swedish armed forces abroad, has a Master Mariner degree from Kalmar Maritime Academy and experience from many types of ship in the merchant navy, is a voluntary Sea Rescuer for the Stockholm Sea Rescue Service and currently works as chief officer on the sail ship T/S Alva, a sail training schooner operating between Sweden and the Canary Islands.
Krister StarkThe Captain

An artist to the core with a multitude of talents. A gifted musician, he has previously worked in the music branch at Standstraight Studios in Upplands Väsby, as a youth leader at a recreation centre and in restaurants in both Norway and Sweden, but currently he earns his living as a seaman in the Stockholm archipelago, driving rib-boats and working as shop assistant at SeaSea ship chandlers in Nacka. His studies at Kalmar Maritime Academy to be deck officer and machinist on archipelago boats, give Aaron all the skills needed both in the engine room and as navigator..
Aaron SternerThe Artist 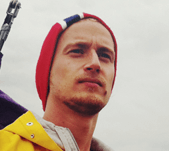 A dependable and devoted person who always puts friendship first. A true team player who always sees what is best for the group. Experience of boating as a recreational sailor and owner of a wooden sailing boat. He previously earned his living as a postman and shop assistant in a record shop but moved on to study furniture carpentry and is talented in woodwork both when it comes to design and construction. Never afraid of hard work, he has now also got a job at a petrol station in order to bring in the extra income to be able to do what is most important in life: complete this expedition!
Joakim SöderströmThe Sailor

40H/K Love onboard the 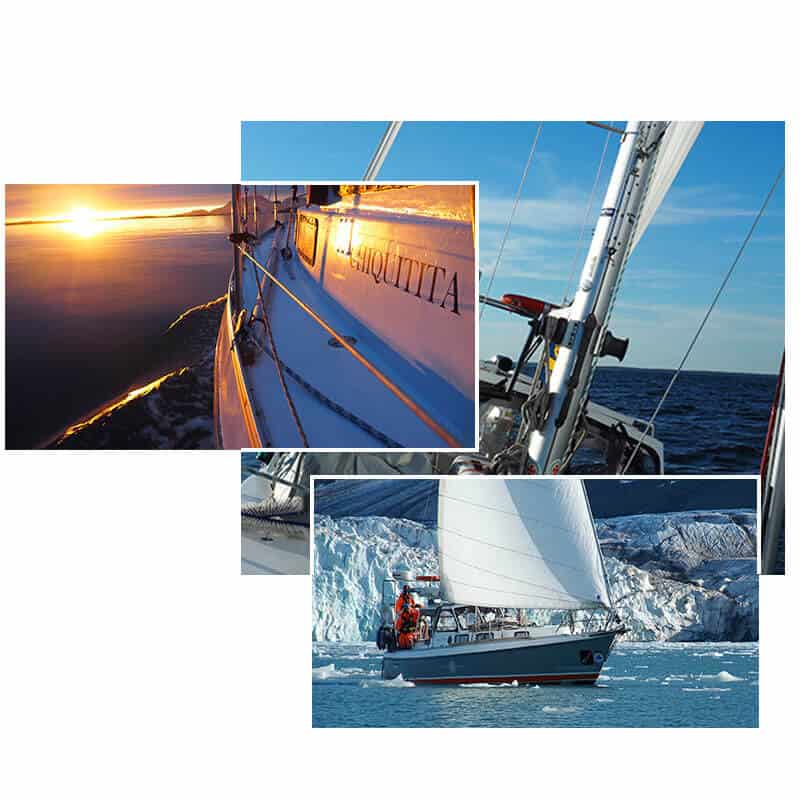 READ ALL THE POSTS IN SWEDISH HERE

READ ALL THE AVALIBLE POSTS IN ENGLISH HERE

Today we're leaving Longyearbyen to start our journey home. The weather looks fine for a…

We’d like to start by thanking Christian Schneider for his major input. Those of you… 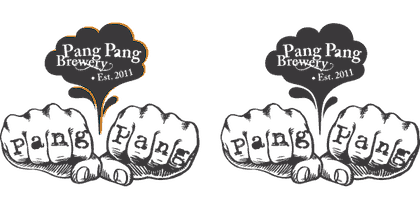 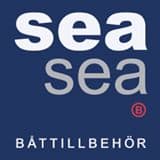 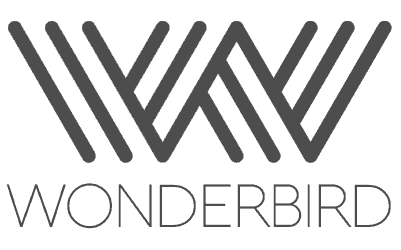 Hand made by Wonderbird AB